The Ultimate Guide to The New 2019 NCCPA PANCE Content Blueprint The Ultimate Guide to The New 2019 NCCPA PANCE Content Blueprint

The NCCPA has updated the PANCE Content Blueprint for 2019!

With the update came some changes here on my SMARTYPANCE Board Review Website and your board review checklist which I will be discussing in detail here. 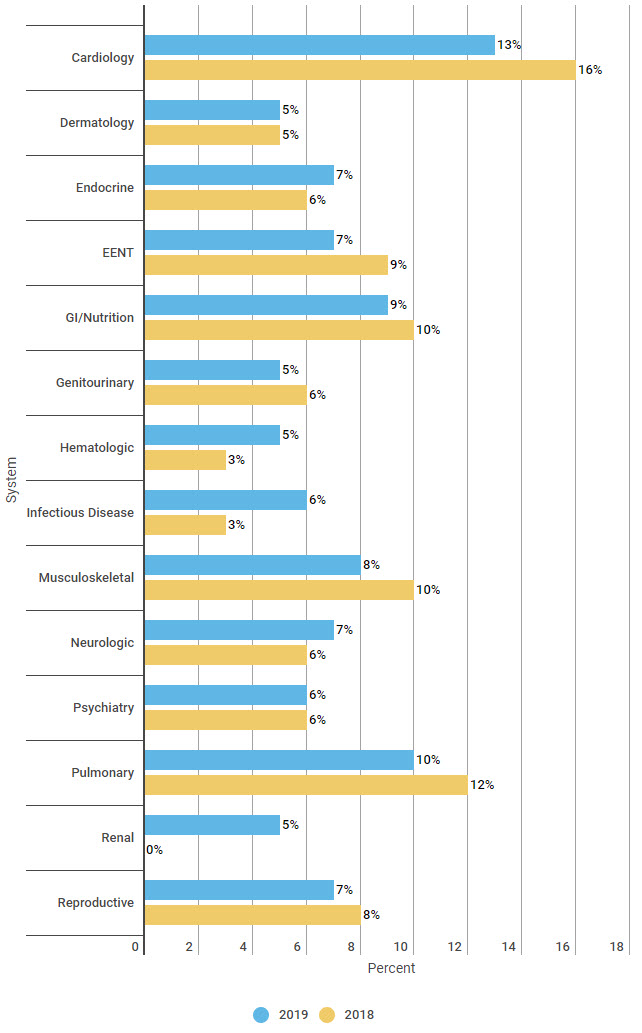 The biggest change comes in the form of a new renal system section as an offshoot of the GU section. The GU section which was previously 6% is now 5% and the new renal section constitutes 5% of the PANCE exam.

This means there is more GU on the exam. Exciting for the lovers of acid-base, but somewhat sad for the rest of us.

A second big change has to do with how the blueprint covers neoplasms, for example, in the dermatology blueprint system there used to be four cancerous lesions listed under the section of dermatologic neoplasms:

In the 2019 PANCE content blueprint, these have been removed with the creation of a new section of GI neoplasms - benign and malignant. The same changes are also seen in the musculoskeletal system, the neurologic system, the reproductive system, dermatology system, and EENT sections.

Below is a summary of changes for all 13 systems including a quick breakdown of the shiny new renal system.

PANCE Contact Blueprint Systems in which the percentage remained the same include: 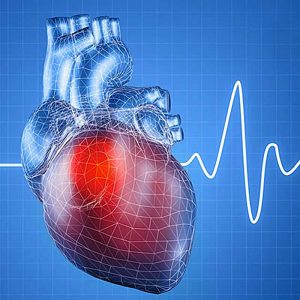 The cardiology system of the PANCE blueprint changed very little. The biggest change is a reduction in exam percentage with a decrease from 16% to 13% of your board exam. 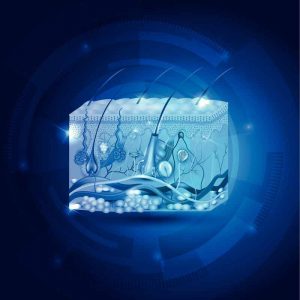 The percent stays the same at 5% of your exam. 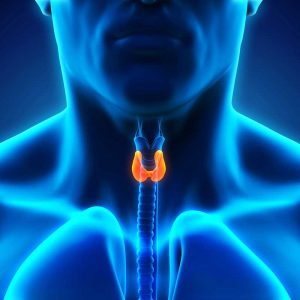 The percentage increases by 1% from 6% to 7% of your PANCE exam. 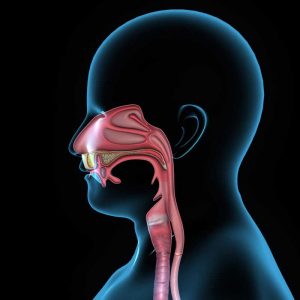 The EENT PANCE content blueprint section has seen some big changes, not in content but in organization. With eye disorders alone seeing the creation of 7 new "subcategories" as follows:

Ear disorders also have seen similar subdivision. Now divided into external ear, internal ear,  middle disorders, and other abnormalities of the ear with the addition of cerumen impaction and trauma to the blueprint.

Removed sections include benign and malignant neoplasms, foreign body, and hematoma of the external ear. 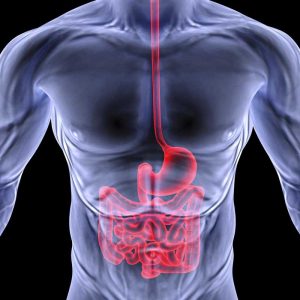 The percentage of GI and Nutrition has decreased by 1% of the PANCE exam.

The biggest changes are seen in the metabolic disorders section of the blueprint which has now been nicely broken down into four new topics: G6PD deficiency, Paget disease, Phenylketonuria, and Rickets. 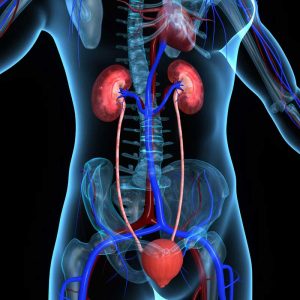 Besides the name change to "Genitourinary Male and Female" the big change (as mentioned above) is the removal of renal from GU and the creation of a new Renal blueprint section. With hat has come some much-needed reorganization into new GU subdivisions. 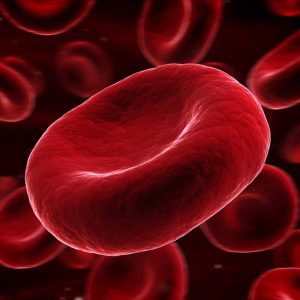 The percentage is up by 2% for the hematology system!

Once again hematologic malignancies have been changed/revised some with the addition of myelodysplasia. 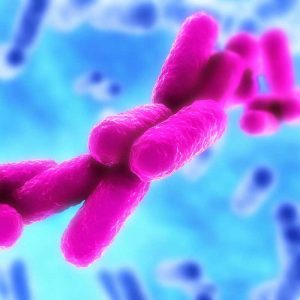 Percentage of the exam has been doubled from 3%-6%.

Everything from the previous blueprint has been rolled over into the 2018 edition plus the addition of some new lessons. Including Methicillin-resistant Staphylococcus aureus infection, ad a new subsection for prenatal transmission of disorders which includes:

There is a new section titled Sepsis/systemic inflammatory response syndrome. 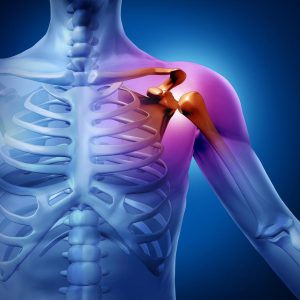 There were some big changes to the musculoskeletal system. Here is all that has been removed and relocated.

Where did it all go? There are two new all-encompassing sections:

There has been a much needed new section for spinal disorders which the addition of thoracic outlet syndrome, torticollis, and trauma.

There is also a new chest/rib disorders section. And, again, neoplasms are now grouped into one section of both benign and malignant neoplasms. 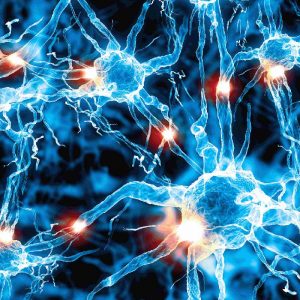 The neurology PANCE blueprint system has increased by one percentage point from six to seven percent.

Other Neurologic Disorders has been condensed and reorganized with the addition of three new sections:

Other additions include: a section for closed head injuries with a topic of traumatic brain injuries, a special new section for cranial nerve palsies, encephalopathic disorders, neuromuscular disorders, peripheral nerve disorders including carpal tunnel syndrome, an expansion of seizure disorders which now includes topics specific to focal and generalized seizures and last but not least the addition of arteriovenous malformations to the vascular disorders subsection. 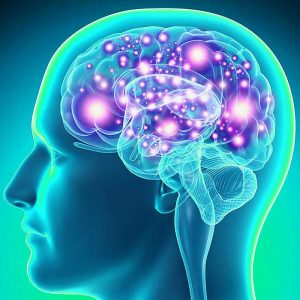 The psychiatry section percentage of the PANE Blueprint remains at 6%

There are quite a few new additions to the 2019 PANCE blueprint:

The following have been removed/update for the 2019 PANCE Blueprint: 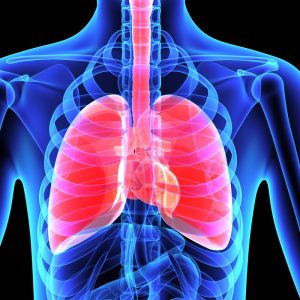 The pulmonary blueprint sees a 10% decrease in percentage from 12% - 10% but overall there were very few changes. 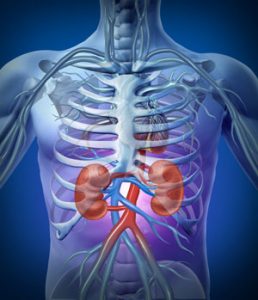 Sorry GU there is a new girl in town and her name is Renal! As mentioned above one of the biggest additions to the 2019 PANCE blueprint is the new renal system blueprint. That being said, it is more of an organizational change than one of content.

Other than that the rest is pretty much the same renal section we have come to love and know... I.E you still have to memorize acid-base! Arghhh! 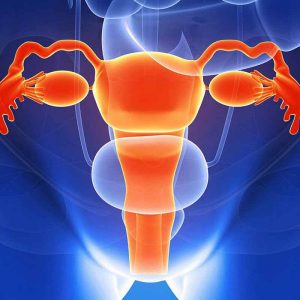 The reproductive system of the PANCE blueprint has decreased by 1%

The reproductive system of the 2019 blueprint remains much the same, with the addition of breech presentation and cord prolapse to complicated pregnancy, another human sexuality section (if you have been keeping track this is the third - the other are located in GU and Psychiatry.

Neoplasms once again find their new home with the removal and consolidation of all GYN neoplasms ( Breast Cancer, Cervical Cancer, Ovarian neoplasms, Endometrial cancer ) into two sections: benign and malignant.

Gone also are the following topics:

New to the reproductive system are two new disorders of the ovary: Polycystic ovarian syndrome and ovarian torsion, a new trauma subsection which includes physical assault, sexual assault and trauma in pregnancy and a new subsection of uncomplicated pregnancy for prenatal and postnatal care, which I think is a wonderful addition. 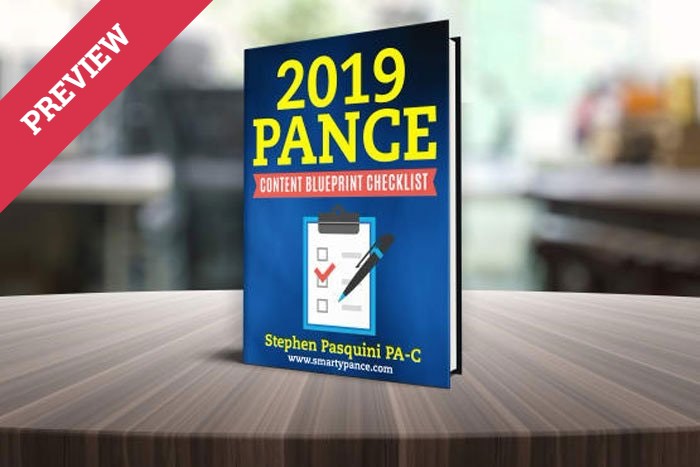 As an update to the 2018 version, I have created a developmental version of the 2019 checklist demonstrating the changes with links to corresponding sections.

The official checklist will be released later this year as the new lessons on smartypance.com go live.

You can download the developmental version which includes the 2018 template along with the new changes here.

Are You A SMARTY PANCE? Join now and get unlimited access to everything SMARTYPANCE has to offer for as little as $45. The Audio PANCE and PANRE Podcast Get 60 days of PANCE and PANRE multiple choice board review questions delivered to your inbox daily. It's 100% FREE and 100% Awesome!